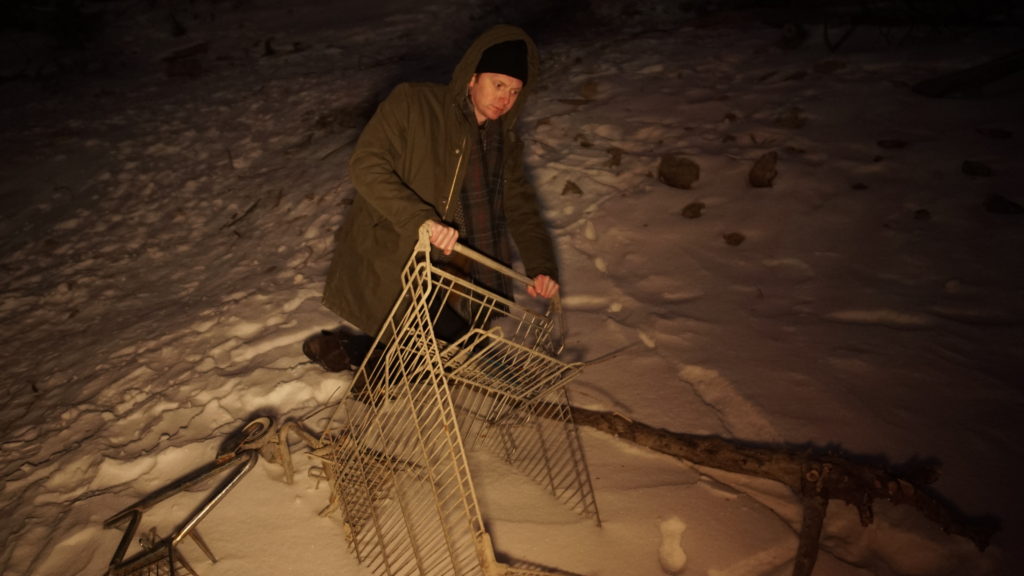 Rob Crooks is a musician from Winnipeg whose work contains traces of hip-hop, post-punk and psych-folk. Using a sampler, vocal modulation, synthesizers and live percussion, Rob’s one-person-band approach to performance creates a sound as rich and full as many ensembles. Rob has performed his genre-bending music across Canada and Europe, and has opened for artists such as Buck 65 and Ceschi. More recently, Rob’s music has become increasingly conceptual, exploring the idea of the sample as revenant, and the themes of memory, history and hauntings. When he is not performing, listening to record or reading, Rob is facilitating beat and rap workshops with youth throughout Winnipeg’s Downtown and North End.